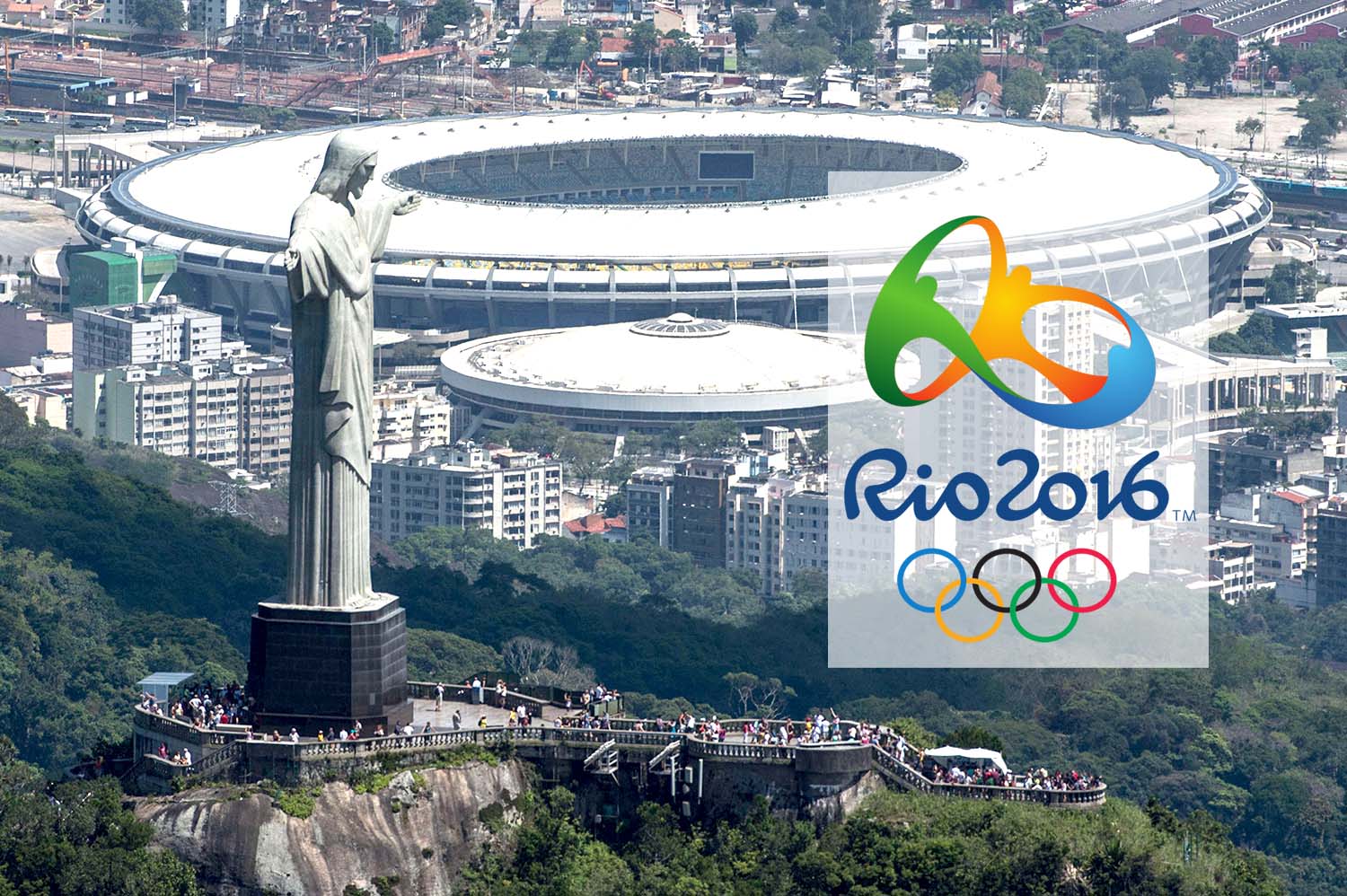 With the Olympic Games of 2016 starting this weekend in Rio on August 5th, here are some amazing facts of Olympic games that you might not know

1. If Michael Phelps was a single nation, he would have ranked number 40 on all time Olympic Gold medal list of Modern Olympics (18 gold medals), leaving behind at least 150 nations 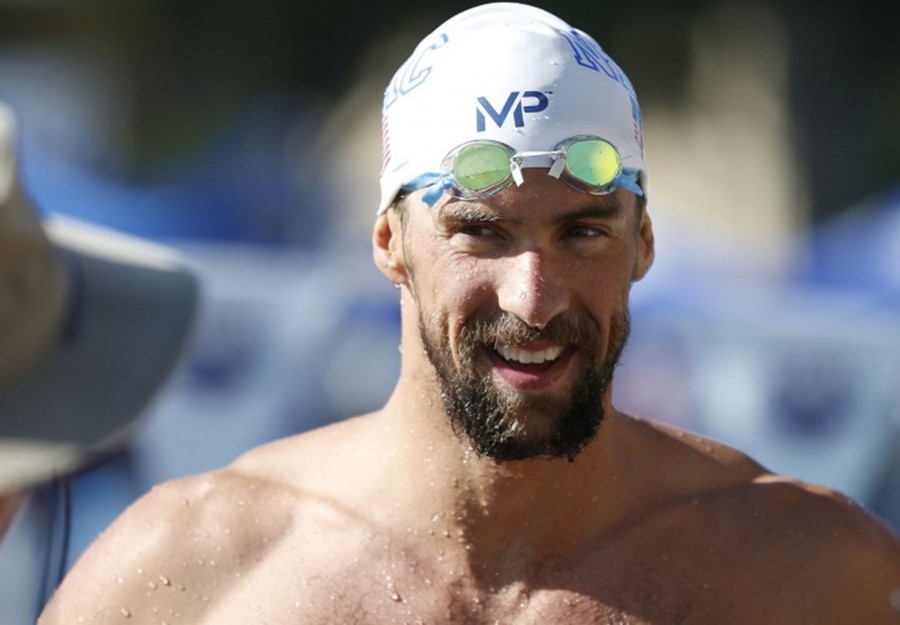 2. The Philippines competed in the most number of summer Olympics (20) without winning a gold medal 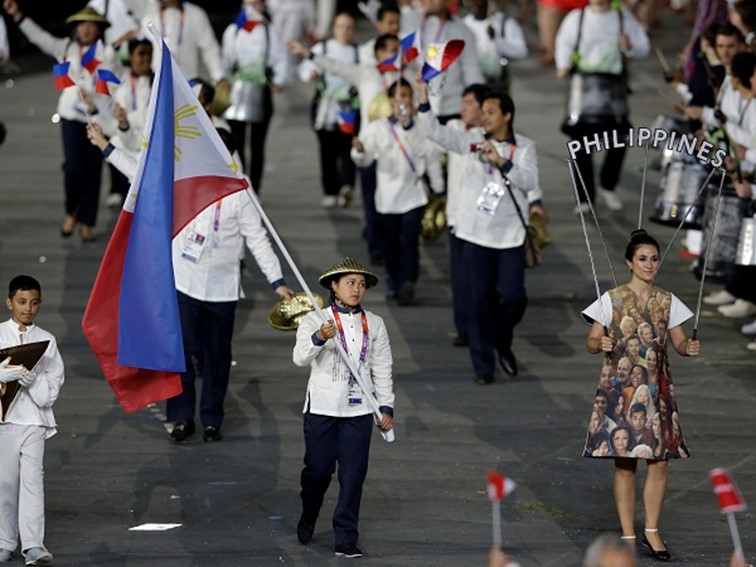 3. Liechtenstein has competed in the most summer Olympics (16) without winning at least the bronze. Now, search where on earth is this nation 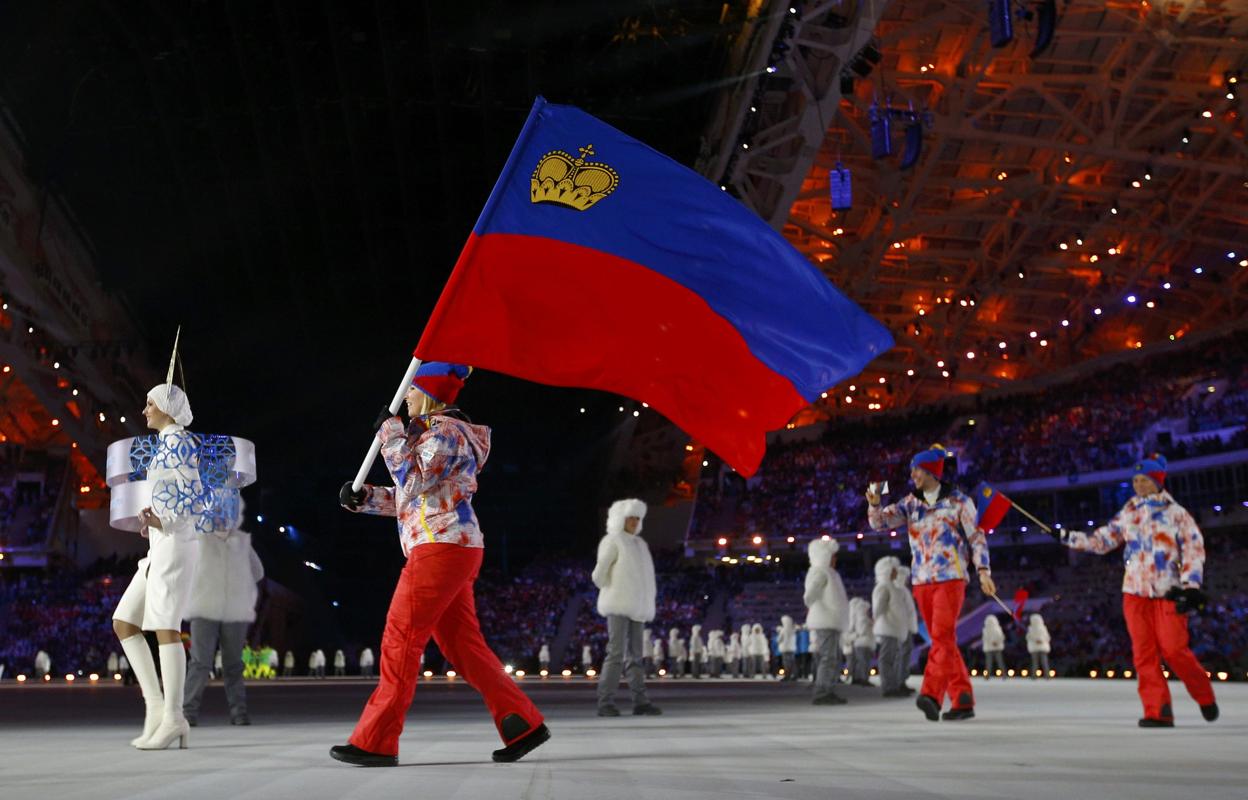 4. In the first Modern Olympics held in 1896, winners were awarded Silver Medal 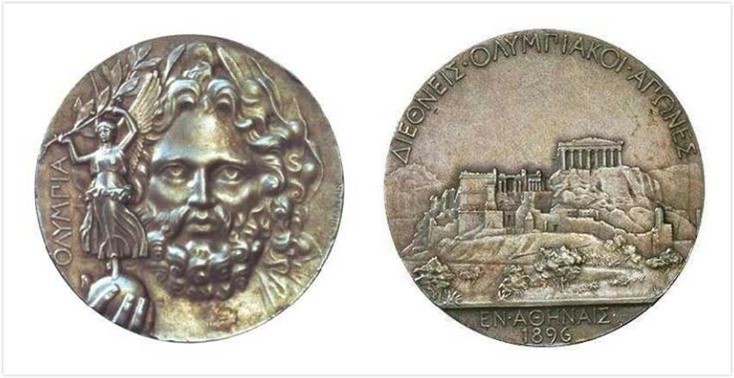 5. Bob Beamon’s 1968 Olympic record in the long jump would have even won the 2012 Olympics by almost two feet

6. Later, Bob Beamon’s Olympic record, which was then the world record, was broken only once since 1969 by Mike Powell. But, still untarnished in Olympics

7. Jason Lezak’s anchor split (46.06) in the unbelievable 4×100 relay comeback that allowed Michael Phelps to win his record 8th gold medal in Beijing Olympics 2007, was 0.73 faster than any other relay split in history

8. Unlike long jump, there is huge evolution to win a gold medal in vault division since 1956

9. Greece is the only country to have participated in every Olympics under its own flag 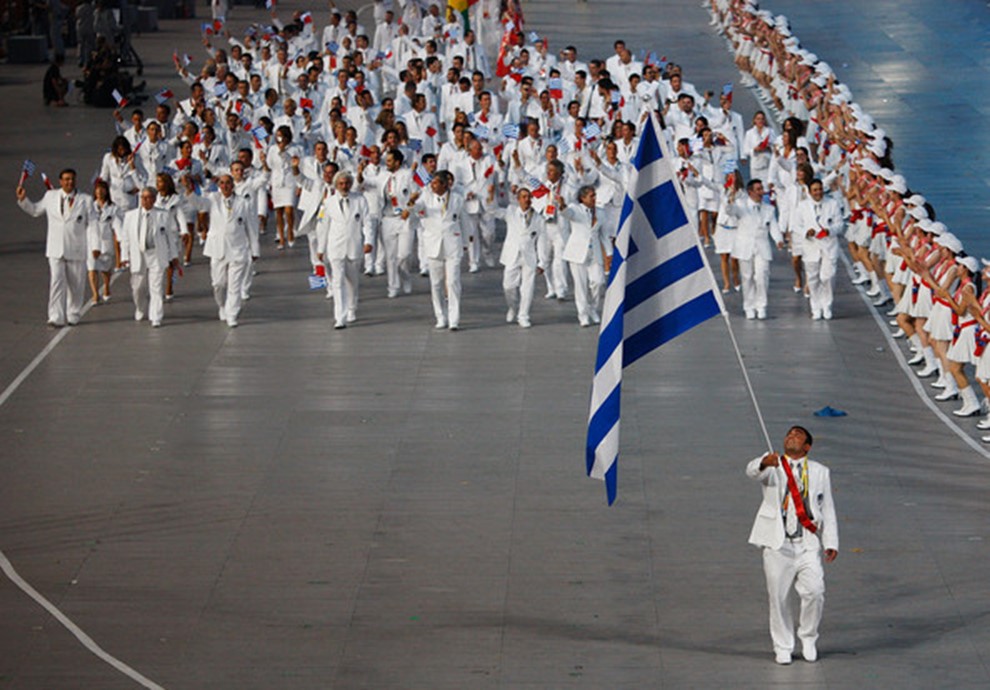 10. US as a nation hosted the most number of modern Olympic games. Whereas, the two continents Africa and South America never hosted till now. Rio Olympics is the first one for South America 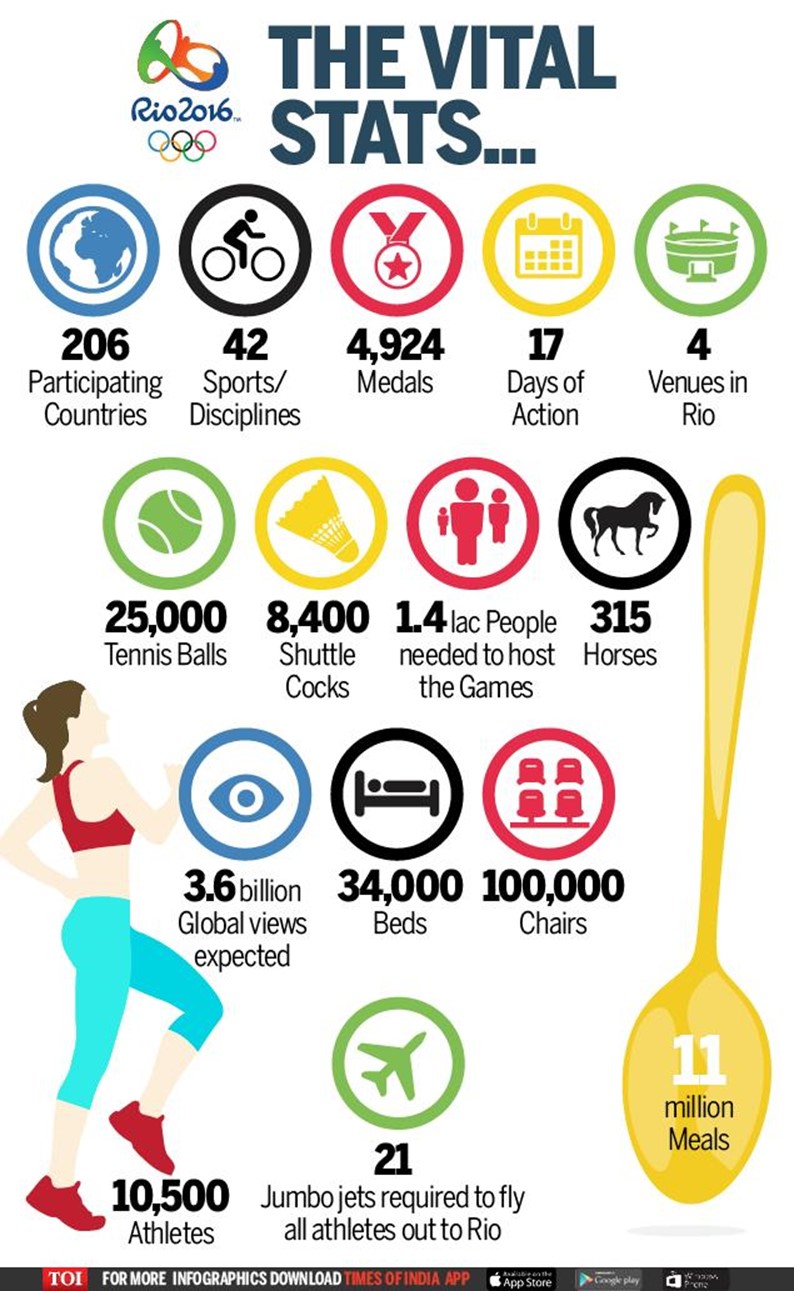