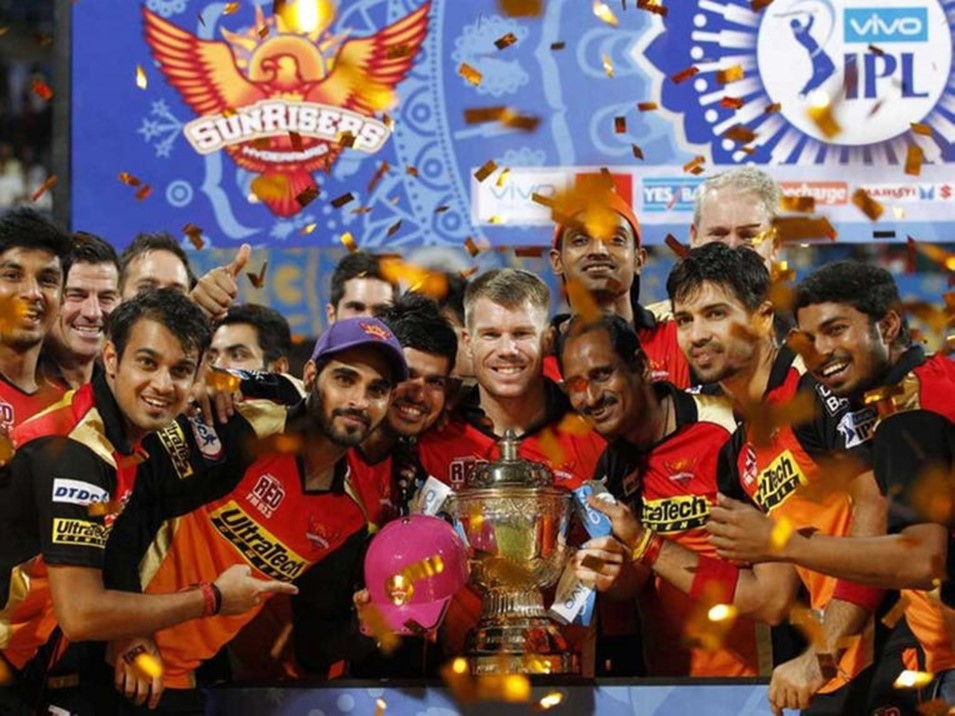 51 days of intense battle concluded with a nerve-wracking final in this IPL 2016, which had a lot of twists and turns till the final over, as the viewers wanted. Much like in 2009, Hyderabad proved yet again that they are the better team when there is a summit clash between them and Bangalore. This final featured the top three run getters of this IPL, top three wicket takers and top five most valuable players of IPL 2016. This season of IPL, finally resulted in some amazing figures where some shattered the previous records and some just left us to get surprised. Here are few stats after IPL 2016 final

61 Runs given by Shane Watson, the most he has conceded in a T20 game. It is also the maximum runs conceded by a bowler in an innings in this season 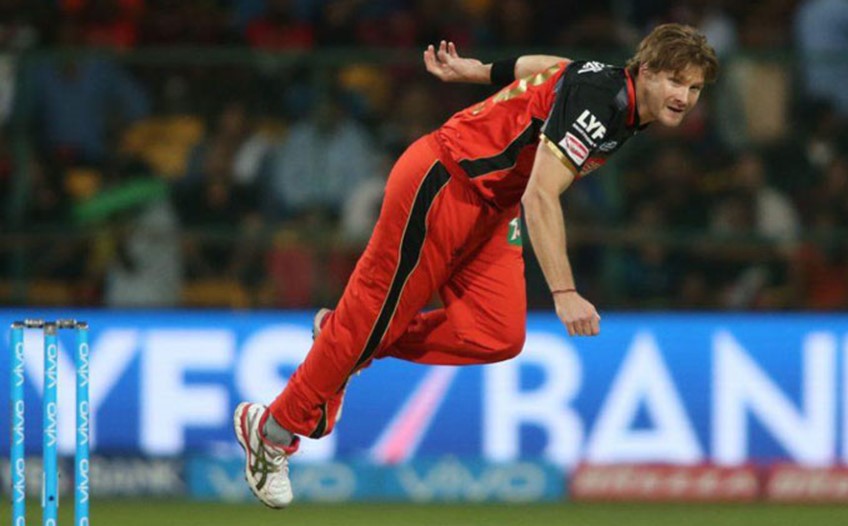 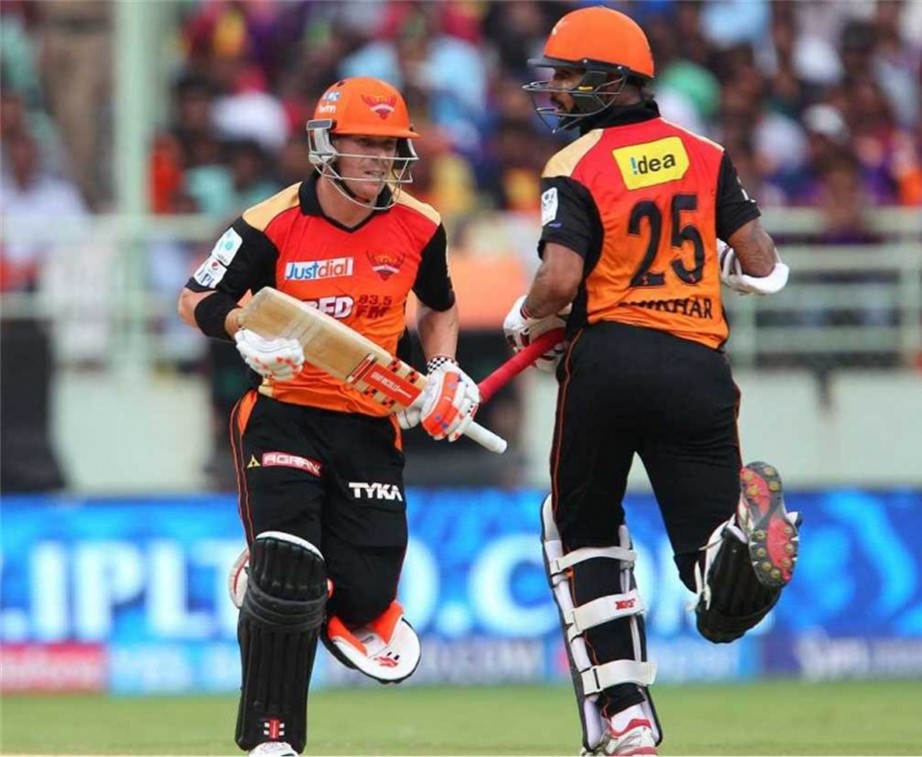 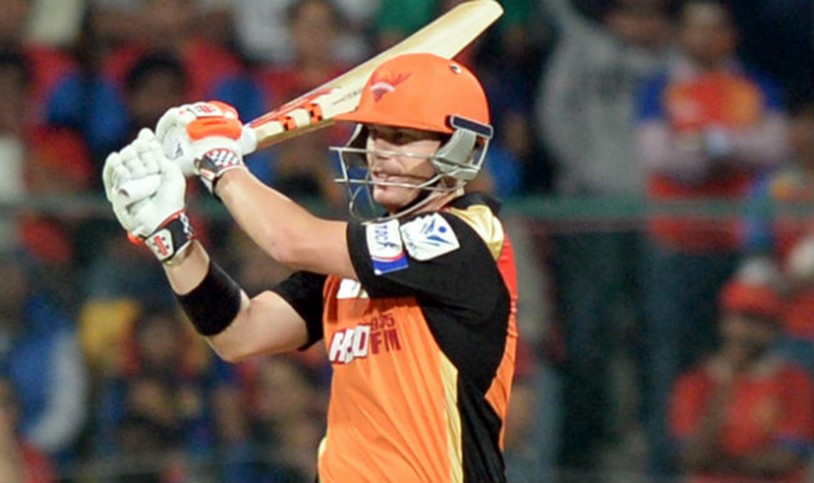 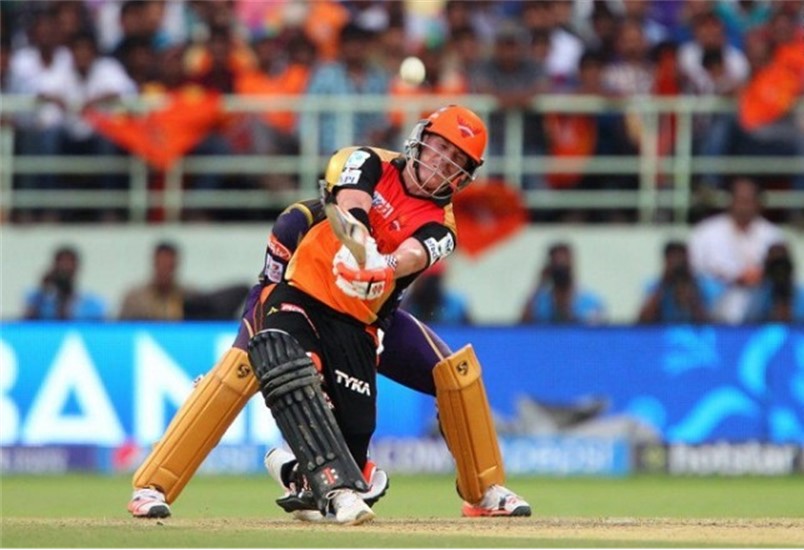 3 times Watson conceded more than 20 runs an over in IPL 2016. It is the most by any bowler in this season

6 wickets were taken by spinners of SRH in the entire season. The lowest number by any team in entire IPL History 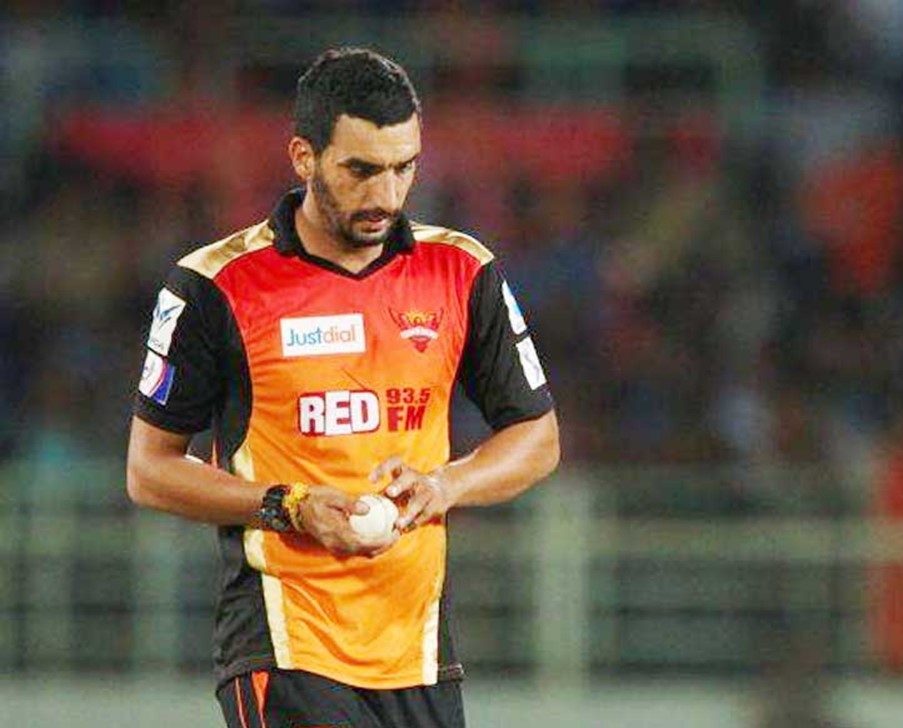