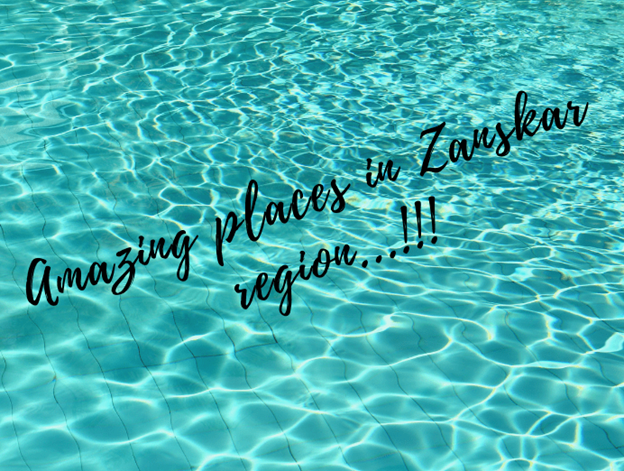 Are you searching for the best tourist places in India? Then, you are on the right track. Everybody knows that Kashmir is the best tourist place all over India. But, did you know that there are even more hidden places or unfamiliar places that most of us are not aware of. Yes, one of such places is ‘ZANSKAR REGION’. 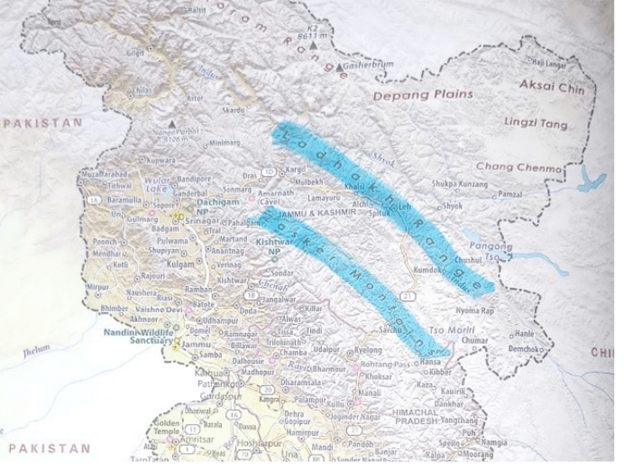 It is also known as the ‘Virgin Valley’. It is generally open for only 5 months a year. It is a less populated area and may not find any human beings for miles. Thus, facilities like mobile network, gas station or accommodation are all still missing. One must be prepared for all such paucity of facilities. 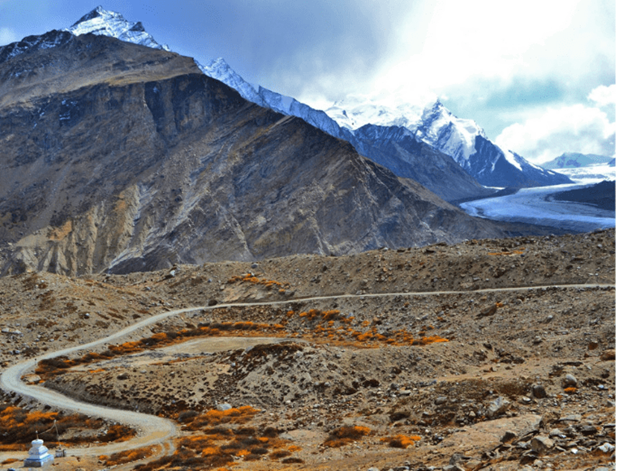 Zanskar River
It is also known as ‘Chadar Trek’. Chadar os the word used to describe the sheet of ice frozen on Zanskar River. It is open only in fhe month of January and February; sometimes also in the month of March also. It is of 105km of length and to cover it we need trek in the pace off 18- 17km per day. 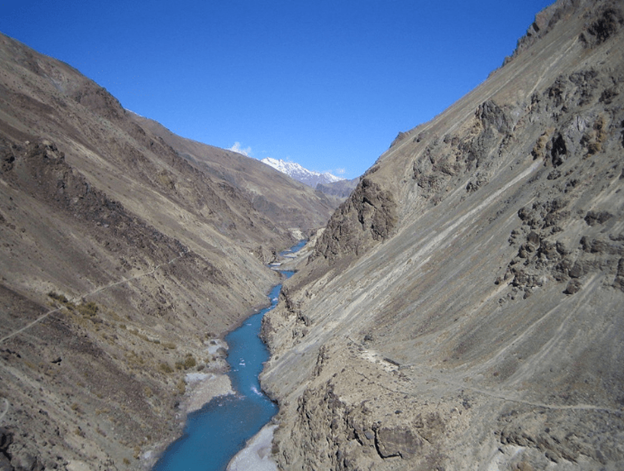 This is a mountain range which connects Suru valley region to the Zanskar Vallley region. The pass is about 25km from Rangdum Monastery ant it is about 4,400m above from the sea level. This pass is also known as the ‘Gateway’ to Zanskar. 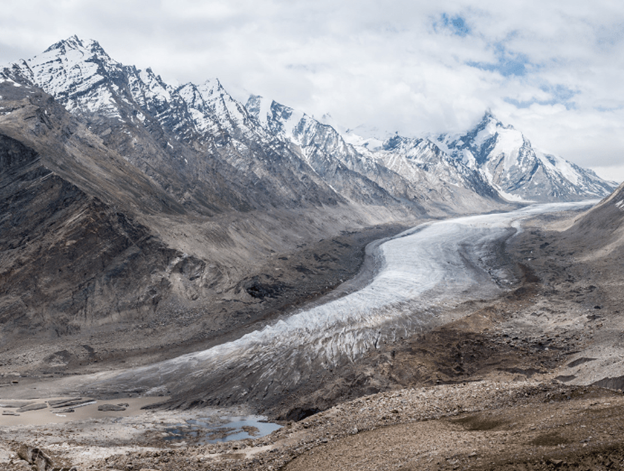 Earlier when the civilization has actually started in this Zanskar region in the Bronze age, there was a propagation of Bhuddism. Thus, Phugtal Monastery is a Buddhist Monastery. It is one of the monasteries that could be reached by foot. The main supplies for this Monastery are brought on horses and donkeys. This monastery has been a best place for retreat, meditation, learning and teaching. 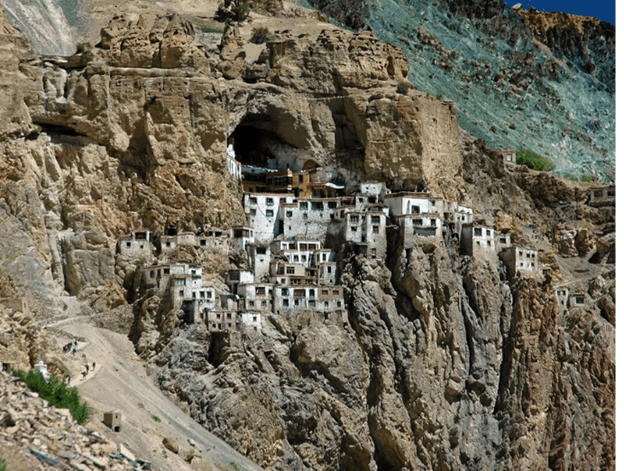 This glacier is near the Pensi La mountain pass. It is assumed to be the largest glacier in Ladakh with a maximum lemgth of 23km at a height of 4,780m. It lies in the northeastern Himalayan range i.e., 142km south of Kargil and 331km east of Srinagar. The road is open only in between the months of May to September. But the best time to visit the place is July to August. 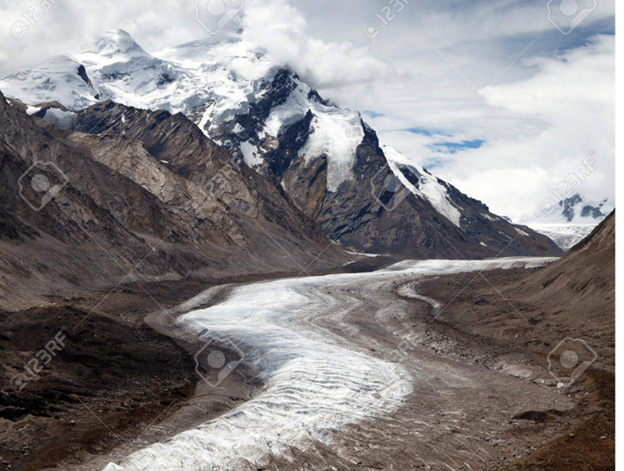 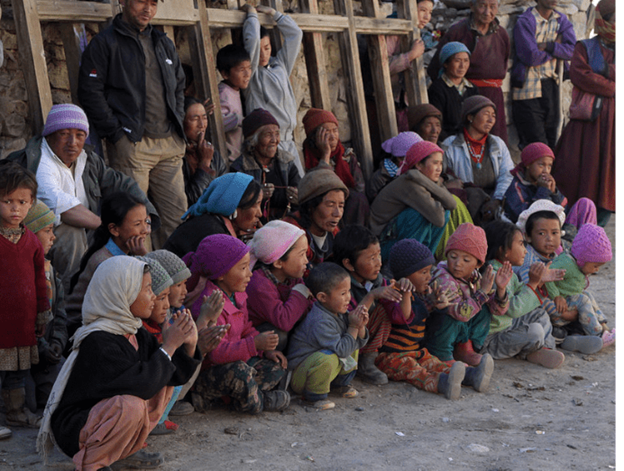 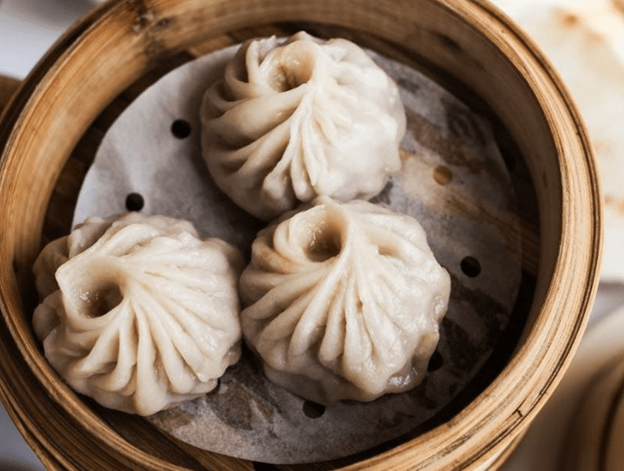 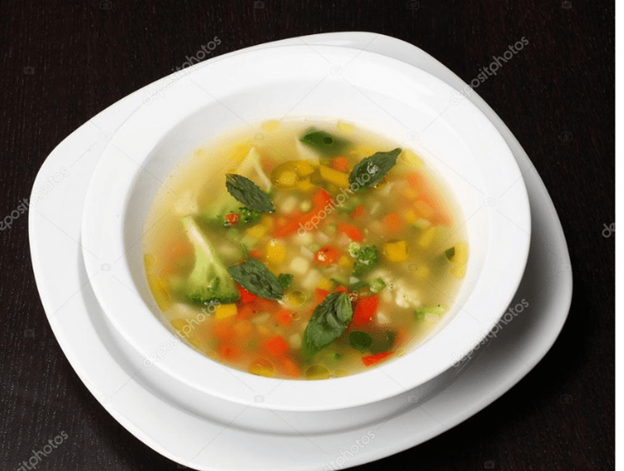 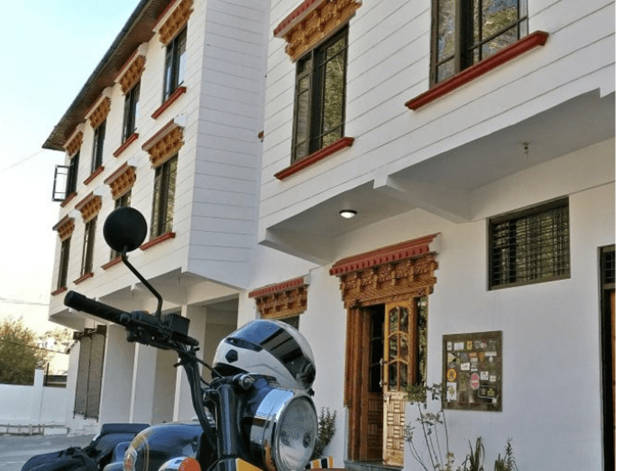 This hotel is a 3-minute walk from the nearest bus stop along the river Suru. It is near to the Munshi Aziz Bhat Museum and 5km away from the Kargil city view point.

The rooms in this hotel are simply decorated and are very comfortable to stay. Facilities like Television, tea and coffee equipment are also available. You can even find sitting areas to chill out at the evening times. Breakfast and the laundry work are free here. Free WIFI makes even more tourists get attracted to this hotel. Wheelchair accessible entrance is also available here. 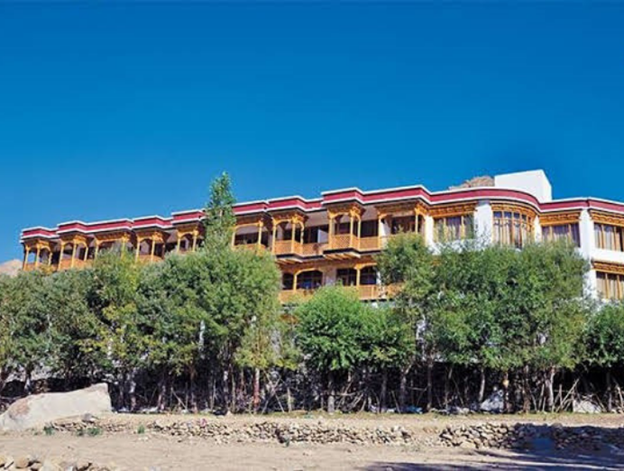 This hotel has 4.5 rating in the Leh region. It is almost 1km near to the Leh palace and also to the Namgyal Tsemo Monestary. And the Kushok Bakula Rimpochee airport is just 5km near to this hotel. The rooms are very luxurious with a garden outside and many facilities like television, coffee making equipment, furniture, etc., It would be more like a home staying here. It is a pet friendly hotel. Restaurant, free WIFI, free laundry and parking are the added facilities to this hotel. 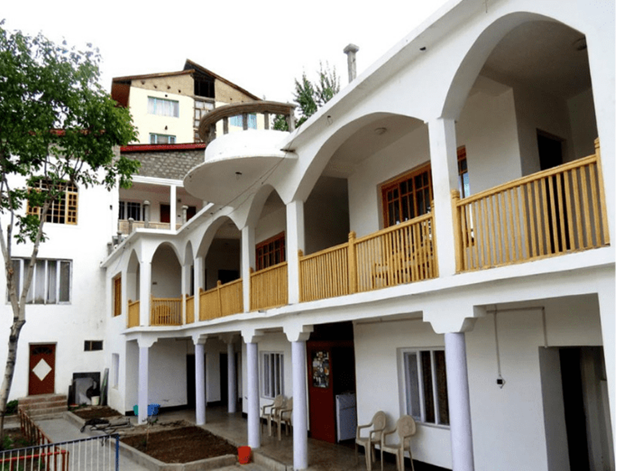 This hotel is nearby BSNL office. The rooms here are adorable with amazing scenery. It is an obvious child friendly hotel. The delicious breakfast is here indeed charged. Free WIFI, parking and laundry services are the added facilities to this hotel.