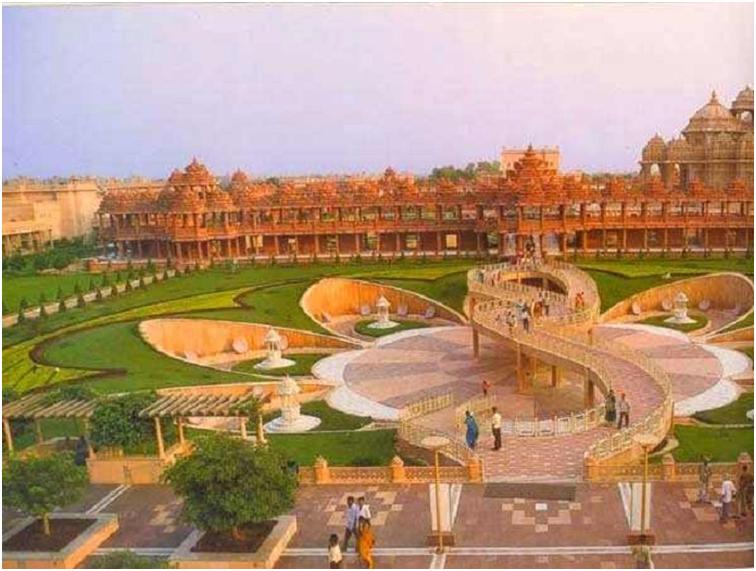 India is such a vast country with numerous big and small cities. A lot of cities are given ‘nick names’ on the basis of what they are famous for and how they are similar to other famous places of the world. These interesting nick names help us to know what the city is known for. Hea in this blog we a compiled a list of popular tourist places in India with their nickname.

Popular tourist places in Indian with their nickname: Reason & Places to visit)

Reason– City of Joy was a novel by Dominique Lapierre and Kolkata was named the City Of Joy after this novel. 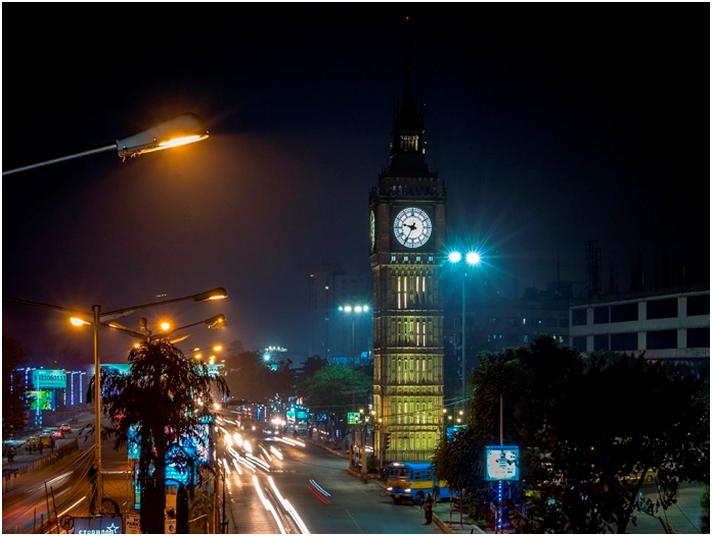 Visakhapatnam (Andhra Pradesh) – The Jewel of the East Coast

Reason-Surrounded by the Eastern Ghats and the Bay of Bengal, Visakhapatnam seems like a studded jewel in the crown of blue sea and an immense swamp. 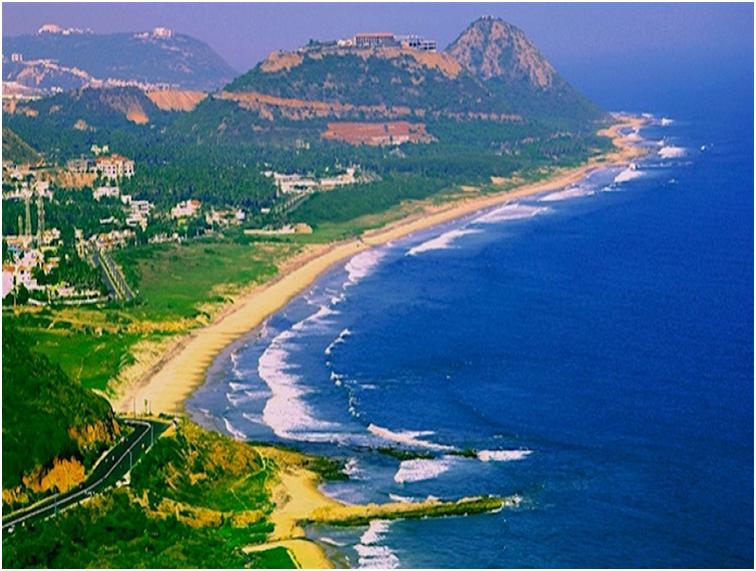 Reason– It is known as the “Queen of Arabian Sea” as it was an important trade center for spices on the western coast of India from the 14th century. Kochi also has the headquarters of Southern naval Command and that of the Indian Coast Guard with an attached air squadron. 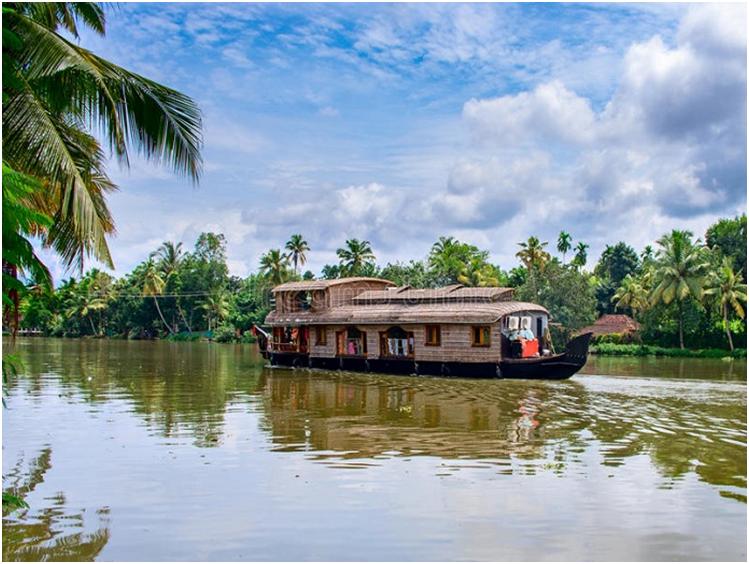 Reason– It’s nick-named so because of various reasons, like the traffic here in Indore is kind of like it’s in Mumbai and mostly the Bollywood stars visit here with every film release for the promotion of their films now that can’t actually be a legit reason to be called mini-Bombay but most of the stars do find Indore as a lucky charm for the success of their films. 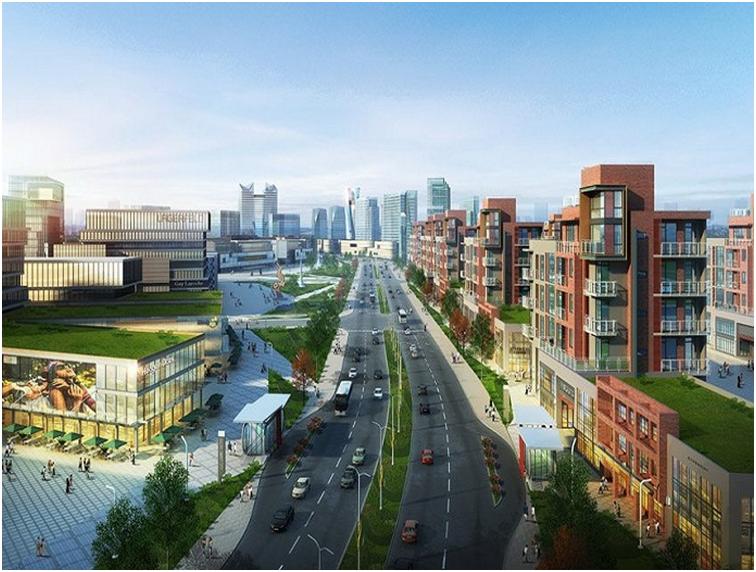 Reason– It is famous for the Nagpur Orange and is known as the Orange City for being a major trade centre of oranges cultivated in the region.

Reason- Pune is the best city on Deccan Plateau which is why it is known as the Queen of Deccan. 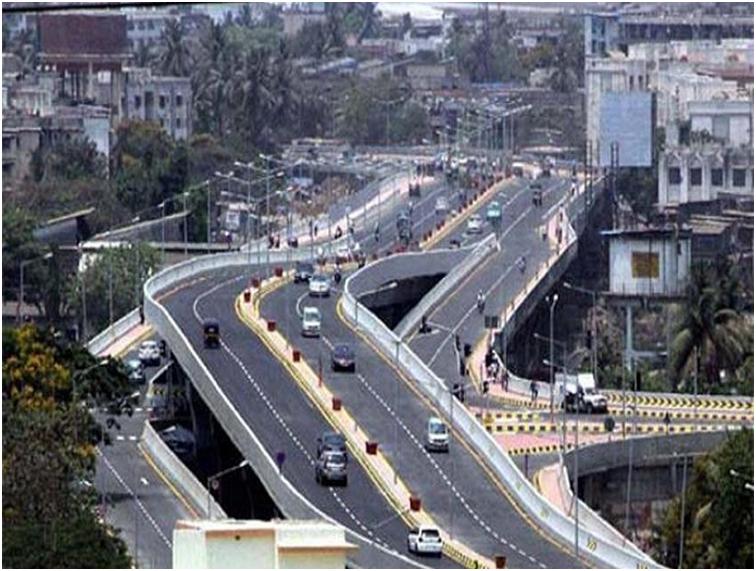 Reason- Beacause of the picturesque beauty of Chandigarh, it is called the Beautiful City. 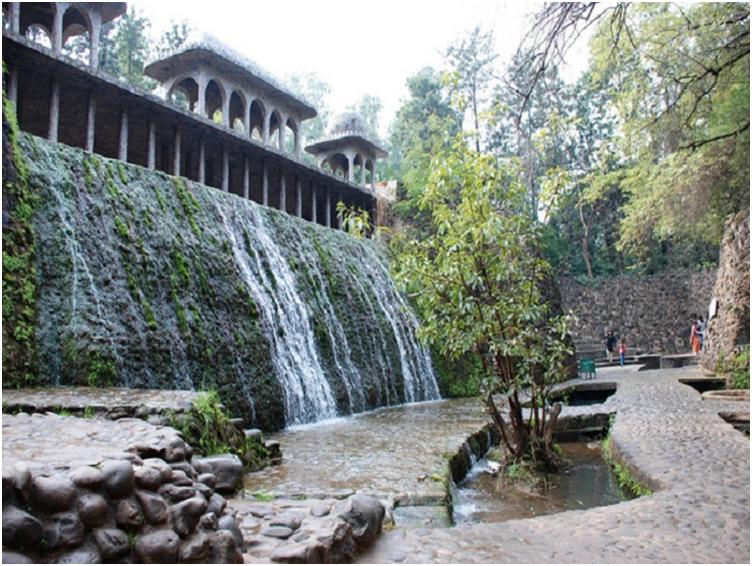 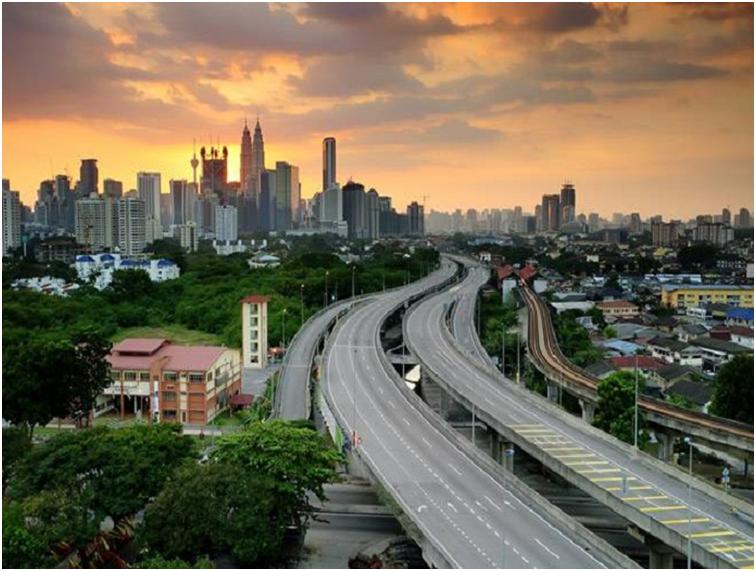 Reason- It was the British Planter community who had affectionately coined the term ‘The Scotland of India’ for Coorg. Most of the planters were Scots and the uncanny similarities between both places earned Coorg that nickname. Also like Scotland, Coorg is mountainous, misty and cool. 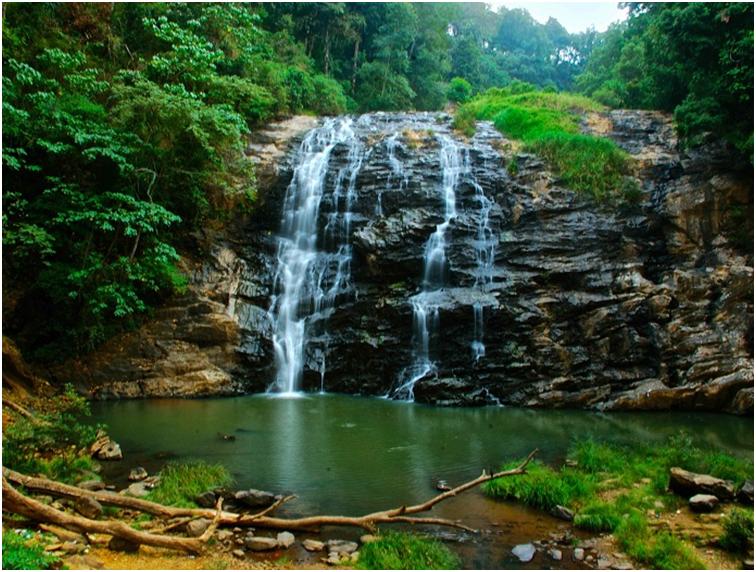 Reason- Trivandrum is known as the Evergreen City of India because of its green landscapes and the presence of many public parks. 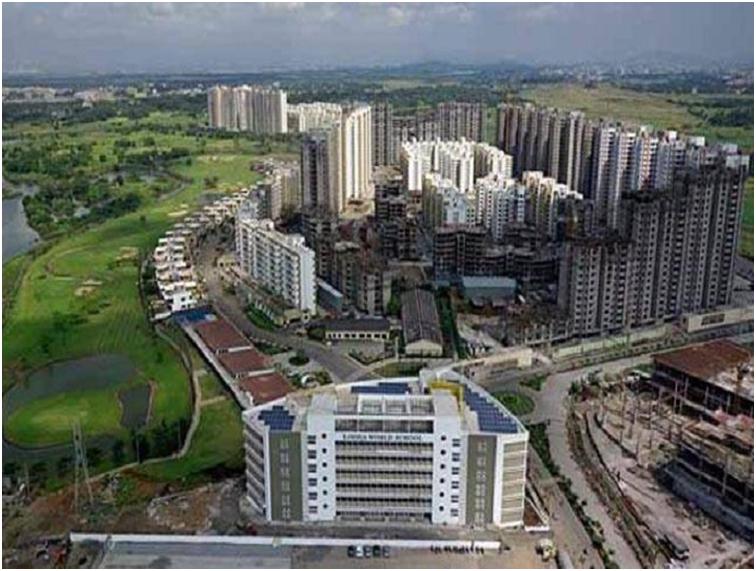 Reason– Mumbai is known as the city of dreams as this is the place in India where people from various parts of the country go to try out their luck and try to fulfil their dreams by achieving what they desire. 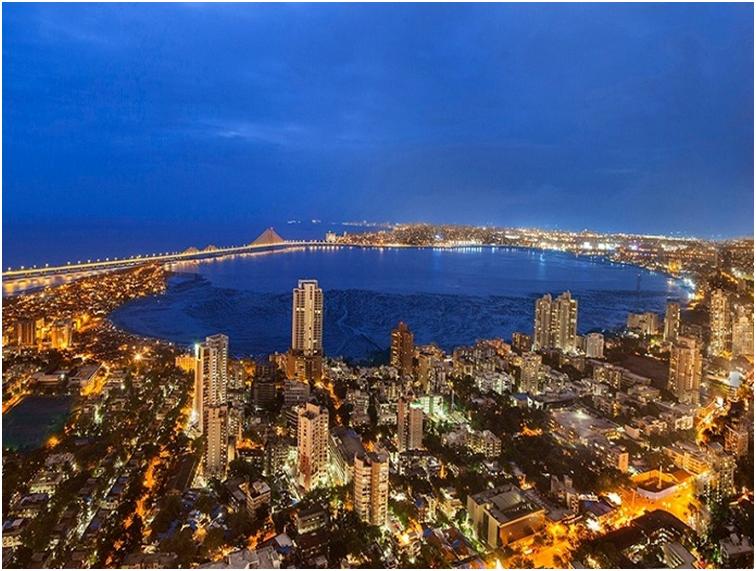 Reason– Surat is the manufacturing hub of Diamonds in all India. All india’s 90% above Diamonds are manufactured in surat. 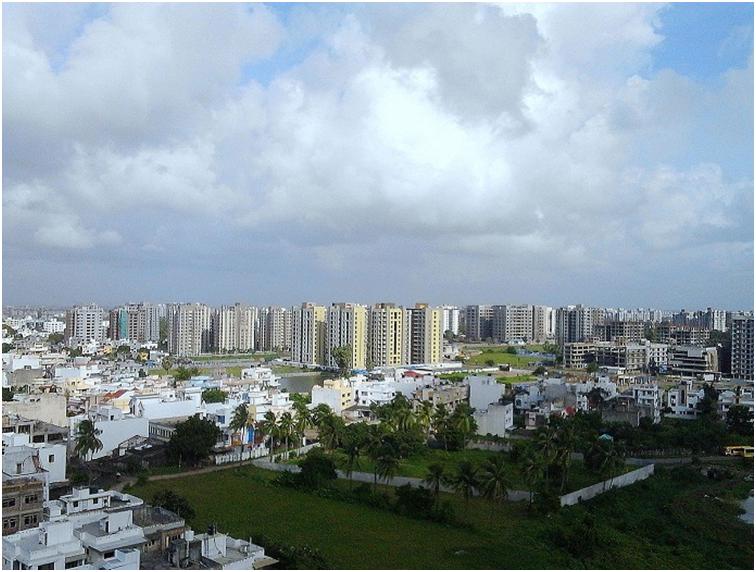 Reason- Jaipur is called the Pink City because at the time, architecture of the town was very advanced and certainly the best in Indian Subcontinent. In 1853 when the Prince of Wales visited Jaipur the whole city was painted pink to welcome him during the regime of Sawai Ram Singh. Today avenues remain painted in pink provide a distinctive appearance to the city.
Jaipur is called the pink city because most of the old buildings of Jaipur are painted in pink. 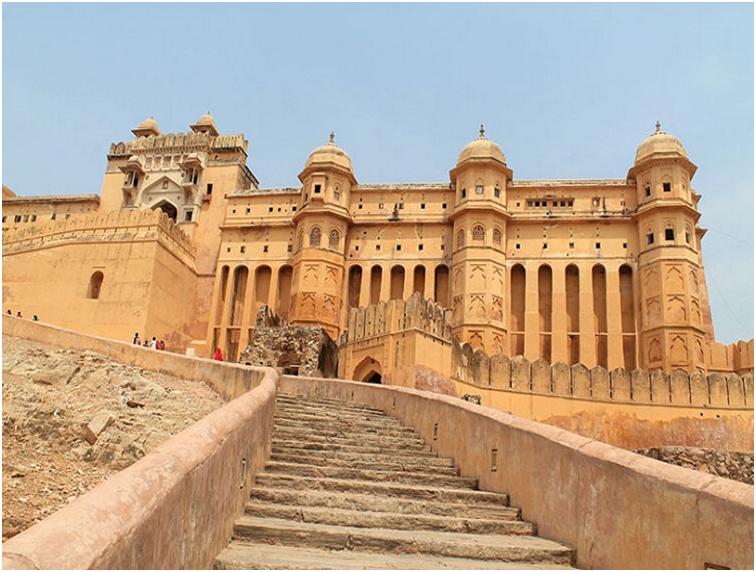 Reason– Bhubaneshwar, the ‘city of temples’, named after Tribhuvaneswar, ‘Lord of Three Worlds’, still preserves over 500 of India’s finest temples, around which the religious life of the city revolves. 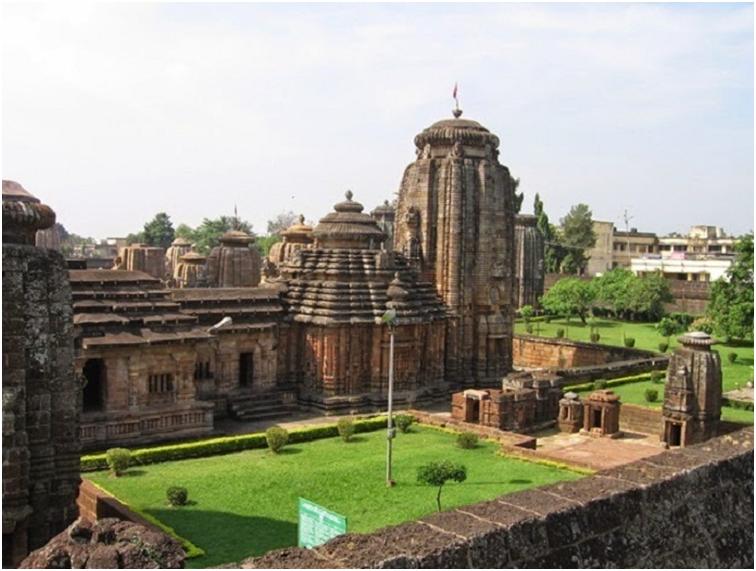 Reason– Chennai has a very strong “manufacturing” base for auto components; several of the manufacturers have 40 years track record.  This made Chennai the Detroit of India in the 1970s.  When car assemblers set up shop in India they found the strong component industry and equally strong pool of engineering talents of Chennai an advantage. 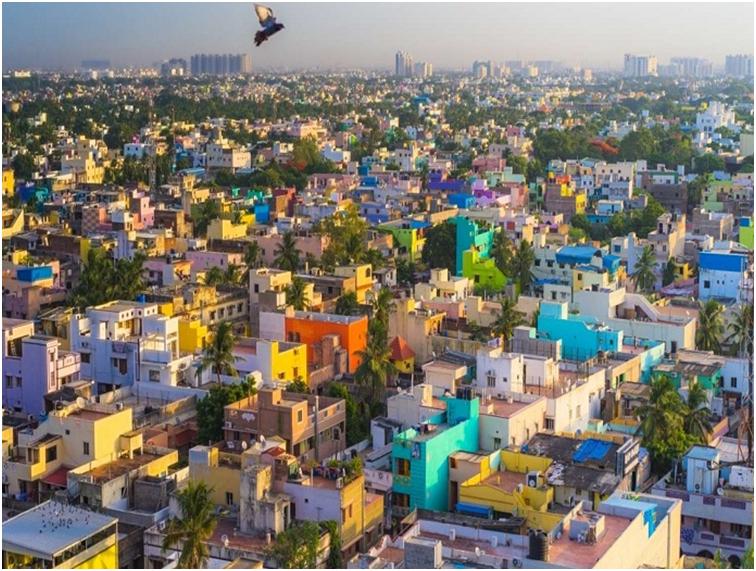 Reason– Coimbatore is known as the Manchester of South India because of the presence of more than 25,000 small, medium, large scale industries and textile mills. 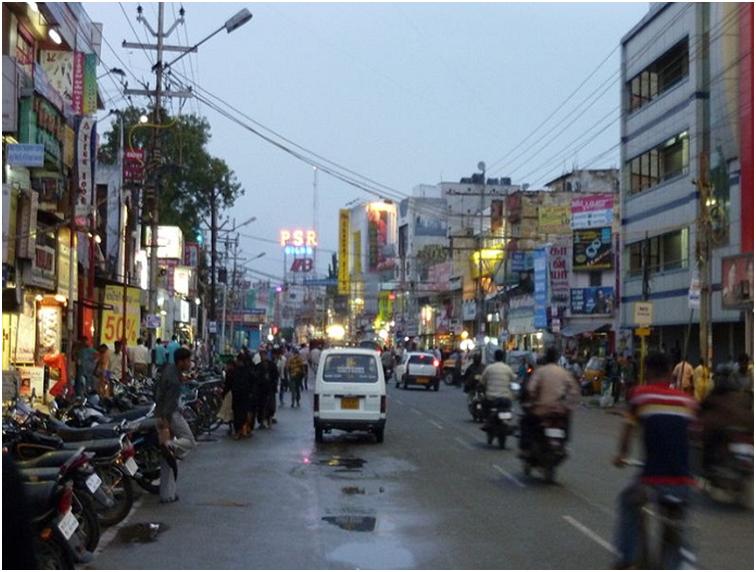 Reason– Pondicherry is like a little France sitting here in India. You get innumerable authentic French cuisines and people here. I will share with you my travel experience and video that I have named exactly as “Paris of the east”. 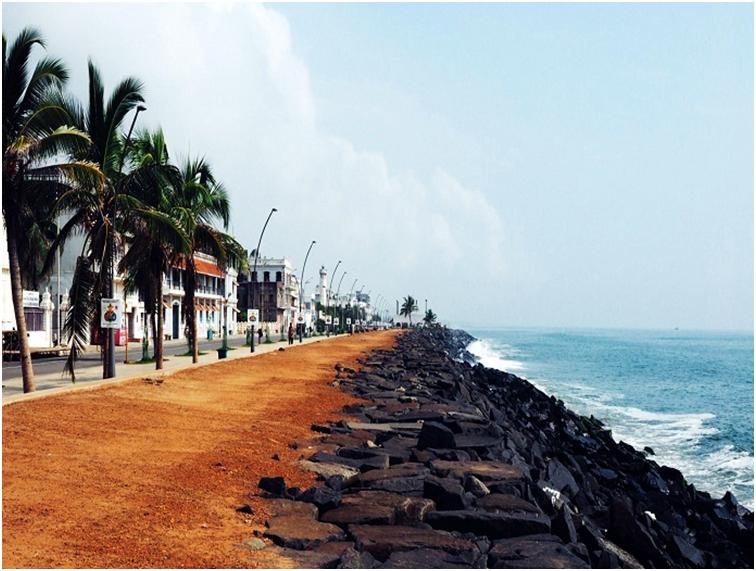 Reason-Ooty is known as the Queen of Hill because of the mountains and green valleys and the beauty of this hill station. 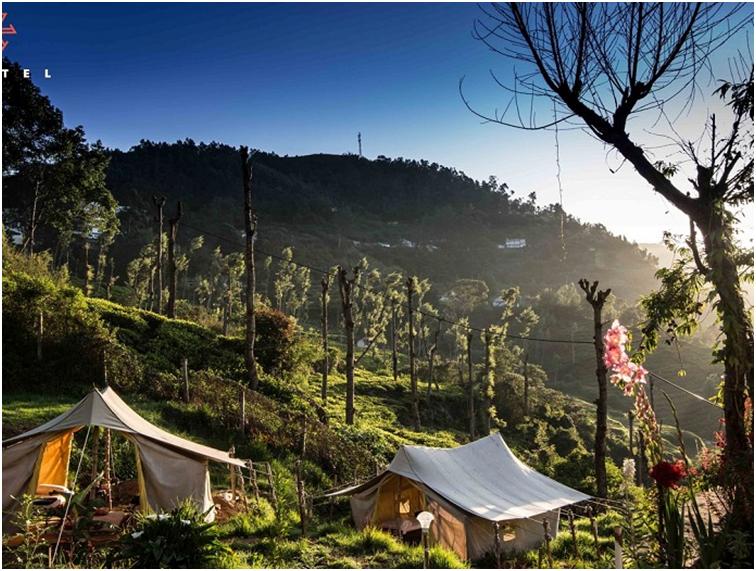 Reason– Hyderabad was historically known as a pearl and diamond trading centre, and it continues to be known as the ‘City of Pearls’. 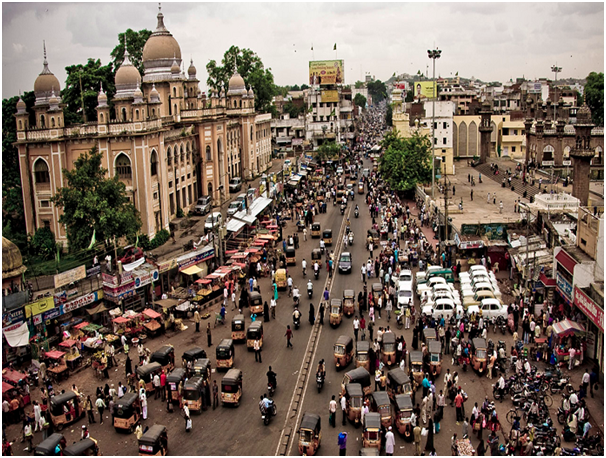 Reason– Because of fabulous visiting places , it has lots of gorge destinations that become the reason of attraction for the tourists. This Nawabi city draws the attention towards it of the millions of tourists and offers the beautiful views of the natural & historical places. 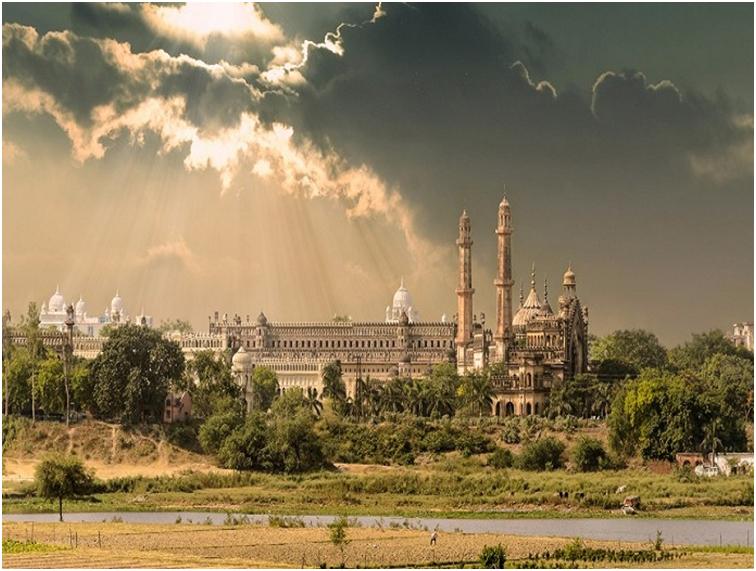 Reason– It is also known as Triveni Sangam or Sangam Nagari because of the confluence of 3 rivers, the Ganges, Yamuna, and Saraswati. 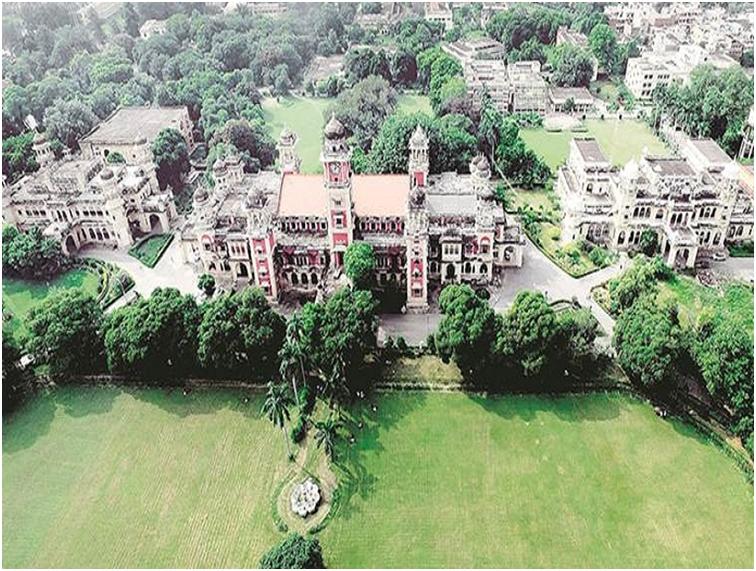