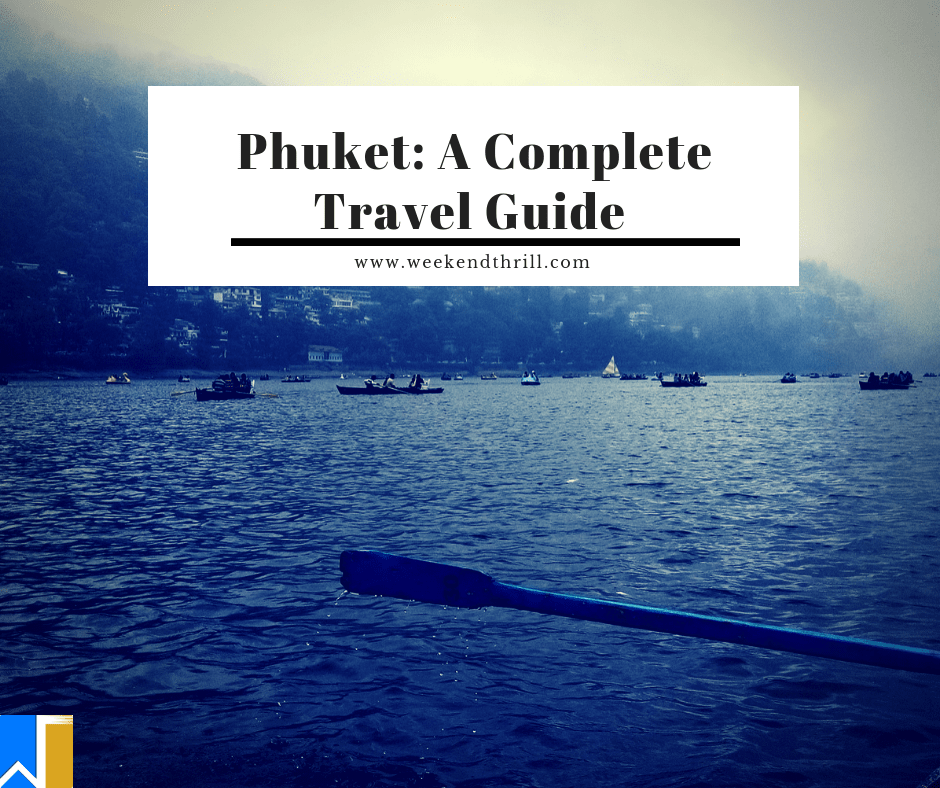 Nainital is a popular hill station in the Indian state of Uttarakhand and headquarters of Nainital district in the Kumaon foothills of the outer Himalayas. Situated at an altitude of 2,084 metres above sea level, Nainital is set in a valley containing a mango-shaped lake, approximately two miles in circumference, and surrounded by mountains, of which the highest are Naina (2,615 meters) on the north, Deopatha (2,438 meters) on the west, and Ayarpatta (2,278 meters) on the south.

One of the most popular hill stations in Uttarakhand, Nainital is a distinct and a very beautiful place. The town shines as a glittering jewel in the Himalayan region and is surrounded by lakes and nature’s bounty on all the sides.

The hill station was founded in 1841, when P Baron, a sugar trader constructed his first European style lodge in this region. Soon, the town became a health resort favored by the British troops and the colonial officials and their families who were vying to escape the heat of the plains.

The landslide of 1880, was an important part of the history of Nainital. The great landslide devastated the newly formed town into pieces and destroyed everything. This did not hamper the growth of Nainital. The people of Nainital regrouped and rebuilt the town. The town still stands to this date.

Geography and landscape of Nainital :

Nainital lies in the Kumaon region. To it’s north is the Almora district and to its south lies the Udham Singh Nagar district. Champawat district flanks it in the east and the district of Pauri Garhwal lies to its west.

The highest peak of the district is Baudhansthali which is situated at a height of 2623 meters from the sea level. The foothill area of the district is known as Bhabhar. The name Bhabhar is derived from a tall growing grass growing in the region. The underground water level is very deep in this region.

Kosi is the main river of the district. River Kosi, arising out of Koshimool near Kausani flows on the western side of the district. There are number of smaller rivulets like Gaula, Bhakra, Dabka, Baur etc of which most have been dammed for irrigation purposes.

Nainital experiences subtropical highland climate according to Köppen–Geiger climate classification system as the city’s climate is influenced by the elevation. The city is a bit dry during winter and very wet during summer due to South Asian monsoon system. The lowest precipitation total occurs in November with total 7.9 millimetres, while the highest precipitation total occurs in July with total 725 millimetres.

Nainital is said to be one the best shining diamonds of Himalayan Belt. This city has 3 major lakes that contribute to make it cool and calm throughout the year.

How to reach Nainital :

Nainital has an airport which only handles domestic flights by the name of Pantnagar airport. It takes roughly about 2 hours to reach Nainital from this airport. Pantnagar airport is one of the least busiest airports in India and it handles only 6-8 scheduled flights in a week. This airport is serviced by Air India.

There are daily buses run from Delhi. Delhi is at a distance of 300 kilometers from Nainital and it takes about 7 hours to reach Nainital from Delhi. It is connected by the National highway 9. Public buses and private transfers are available which provide transport till Nainital.

One can also drive till Nainital, as Nainital is well serviced by an extensive system of roads.

The nearest railway station is Kathgodam which is located at a distance of 35 kilometers away from Nainital. One can book a taxi to reach Nainital from the railway station. Most hotels will arrange for a pick up on prior request. You can also walk out of Kathgodam station and reach the bus station which is at a distance of 1.5 kilometers away, and take a bus to Nainital. This is an economical option.

Things to see and to do in Nainital :

The lake of Nainital, popularly known as the Naini lake, is the major attraction of Nainital town as well as Uttarakhand. Surrounded by seven hills on all the sides, Nainital lake is among of one of the most visited lakes in India.

Naini Devi temple is a sacred place of great devotion in Nainital. This temple is a well known Shakti Peeth and is frequented by pilgrims all over the world. The temple is located atop the hillocks and the scenic view from the top is extremely beautiful.

Frolic in the Nainital zoo :

Nainital zoo is one of the best attractions for wildlife lovers. This is the one and the only zoo in Uttarakhand state and it is extremely well-maintained. Covering an area of 4.7 hectares, Nainital zoo houses lots of endangered species of animals, which are adopted by private and government institutions.

Kilbury is a very famous birding route in Uttarakhand. This quaint place is a haven for bird watchers and the most ideal spot for a picnic. You can view a huge variety of birds species’ which usually flock in this region. The relaxing sound of the chirping of birds in the oak forests’ is very enjoyable.

Tiffin top, also known as Dorothy’s seat is a very popular picnic spot which is located in the Ayarpatta hill. Tiffin top offers a magnificent 360 degree panoramic view of the town of Nainital and the surrounding Kumaon region. Tiffin top is located at a distance of 4 kilometers from Mall road in Nainital, so many people trek this short distance to reach scenic spot.

Eco cave gardens are the newly built attraction in Nainital that has become very famous. It is an interconnected caves of different animals. Hanging gardens makes this place more attractive.

Visit the church of St. John’s in the wilderness :

This is one of the oldest building to ever be constructed in Nainital. It survives the landslide of 1880 and it is a very calm and a serene church. This church was named after the Bishop of Calcutta.

Frolic in the banks of Sariyatal :

Sariyatal is a stream on the Kaladhungi road. The water is pure and fresh and it can be drunk directly from the stream. This is a calm spot to relax.

Located on the Ayurthappa hill, this was once the formal and the official residence of Jim Corbett. The house has now been turned into a Jim Corbett museum and houses all of its memorabilia.

Nainital has several options when it comes to food. Like most developed town, it offers a mix of different cuisines and options that range from street side joints to fast food chains. There are several multi-cuisine restaurants here and almost all hotels have at least one of these so you can be assured of getting your favorite dish.

Here are some of the restaurants that offer the most authentic and delicious dishes in Nainital :

Where to shop and what to buy in Nainital :

Stretched along the Naini river, The Mall Road that has now been officially renamed the Govind Ballabh Pant Marg is the commercial capital of the city. And it is regarded as one of the best shopping places in Nainital. Street shopping in Nainital and in this area particularly, takes on a new connotation. The ever bustling stretch of shops presents tourists’ with perfect hubs to sit around and chill without missing a sight of the lake at any point.

The Tibetan Market in Nainital is unlike anything that you’ve previously seen for the simple fact that it doesn’t sell western clothes and accessories like the ones you’ve seen in the city. The best part about your expedition to this shopping place in Nainital or say shopping market in Nainital is that you’ll find home-grown Tibetan objects of use in the most stunning colours and patterns. The rate of the products sold here are very reasonable.

Bara Bazaar has the distinction of being the oldest and most heavily visited shopping place in Nainital. It is nestled quaintly between the giant mountains. What makes it a famous shopping market in Nainital is not just the age of the market, but what it sells.

This is one of the best shopping places in Nainital and the place where all your cosy dreams will come true because it’s all thick, colourful, vibrant, and beautiful wool sold at throwaway prices. It sells lots apparel ranging from shawls to the sweaters, woollen caps and gloves.

Clothes to pack to Nainital :

Nainital usually has a very pleasant climate. The clothes to pack usually depends on the season of your visit. If you are planning on visiting in the summer months, pack a lot of light clothes. In the winter months, Nainital gets pretty cold, so pack lots of warm woolen clothes.